Electrical accidents are one of the leading causes of mining fatalities and yet many workers fail to realize the dangers they pose on the job.

In August and September 2019 alone, there were three fatalities caused by electrical accidents according to the Mine Safety and Health Administration (MSHA).

What causes most of the fatal electrical injuries?

A study conducted from 2000 – 2009 by the U.S. National Institute for Occupational Safety and Health (NIOSH) showed these to be the top three root causes:

Electricians and mechanics were the workers injured in 42 percent of the incidents that were studied. Contractor employees had a much greater chance of an electrical injury being fatal than did mine operator employees.

Remember that the first step in CORESafety’s Risk Management Process is to identify hazards as comprehensively and systematically as possible, including possible non-obvious factors that might contribute to electrical dangers: 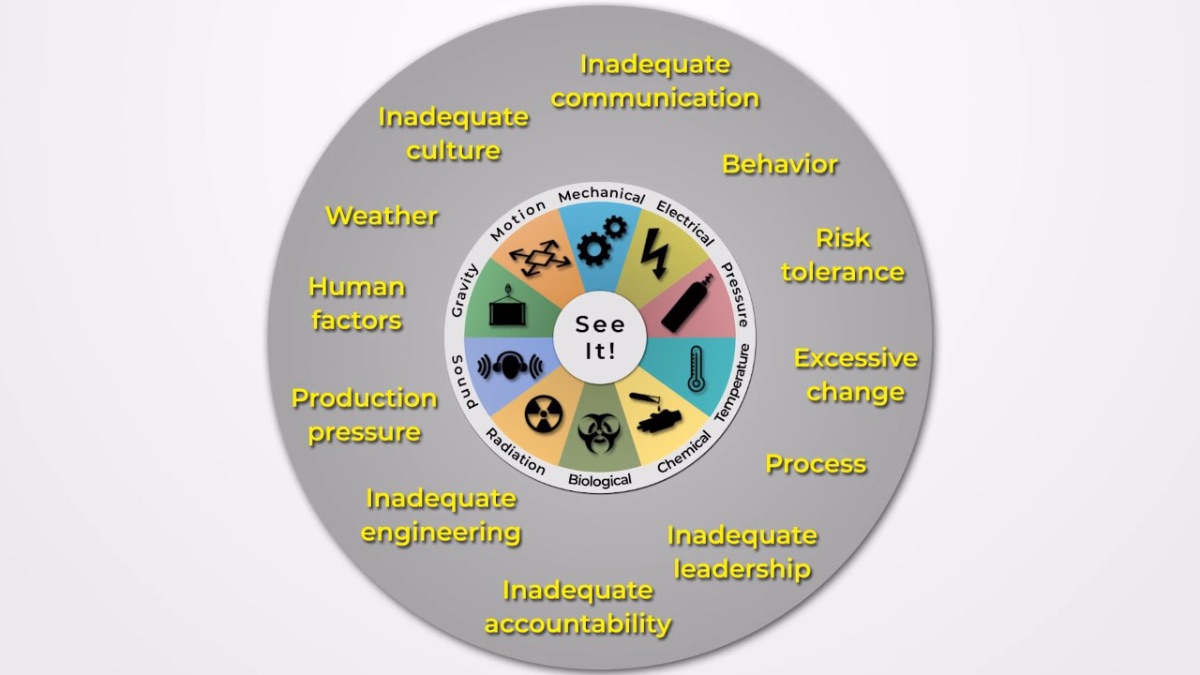 To help lessen the possibility of electrical injuries and fatalities at your mining operation, keep these recommendations in mind: